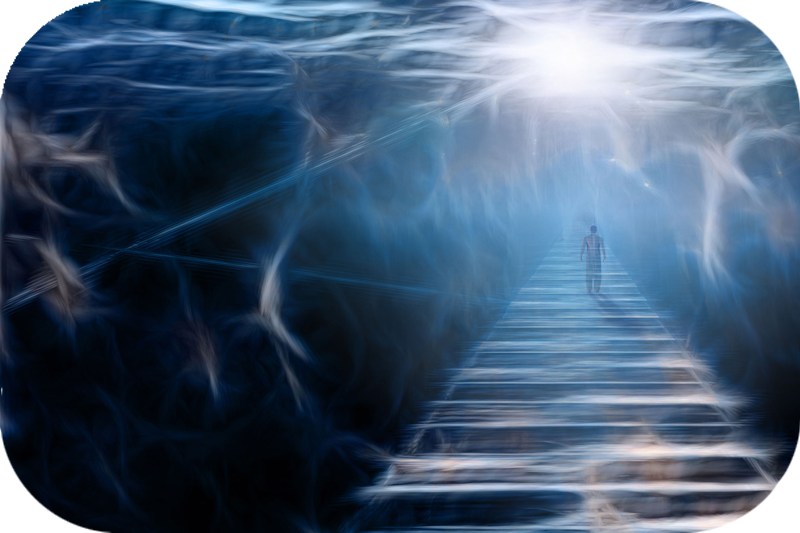 When Hashem said “Let us make man…” (Bereishis/Genesis 1:26) He was speaking to the forces of creation that He had already brought into existence (cf. Targum Yonasan, Ramban). Why did some of the angels oppose the creation of man, and why did Hashem choose to ignore them? This fascinating account is based on the teachings of Rabbi Nachman of Breslov in the Likutey Moharan 2, Torah 1. Text: Likutey Halakhos, Choshen Mishpat 2, Hilkhos Matanos 5, Paragraph 1. Speaker: Rabbi Nasan Maimon. (Excerpted from CM2 – Lesson 017a.)