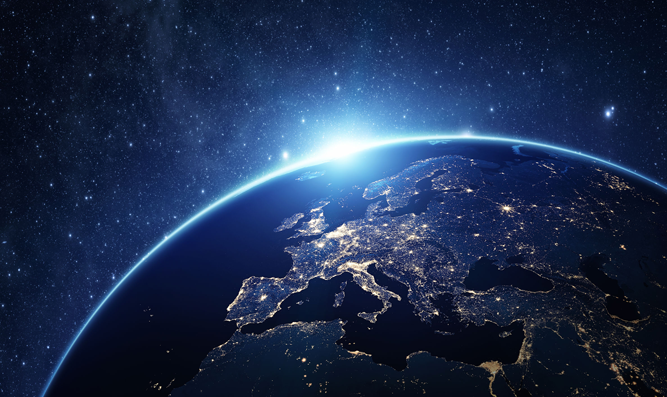 Is there intelligent life on other planets? Yes, there’s life out there, say the sages of the Talmud and the Zohar HaKodesh – but it’s not so intelligent. The sages name seven “earths”, but ours is the one where Hashem created human beings with free will, gave the Torah, and where He will establish His Beis Hamikdash (the Holy Temple) in Jerusalem.

Meanwhile, living on at least one of the other six inhabited planets are humanoid descendants of Cain, who was sent wandering in separate dimensions and far-flung corners of the universe as a punishment for killing his brother. Rabbi Zvi Aryeh Rosenfeld z”l describes this and much more in a lecture recorded in (about) 1976.

To hear the ENTIRE LECTURE: Ein Yaakov – Lesson 177a