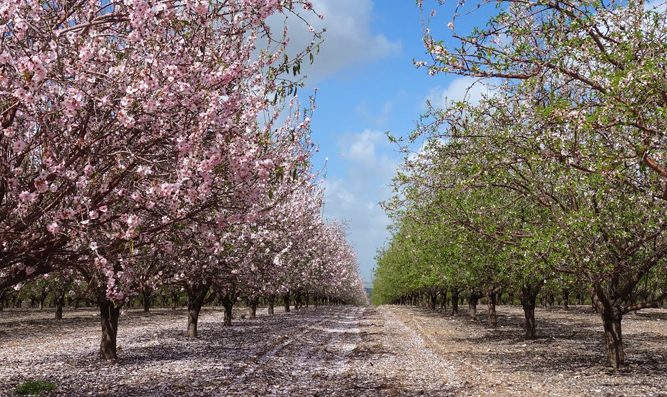 “If one goes outside during the month of Nissan and sees trees that are blossoming he recites a blessing” (Berakhos 43b).

Every year Hashem invites us to go for a walk under the open sky, find some fruit trees in bloom, and say Birkhas Ha’Ilanos – the blessing on seeing fruit blossoms:

“Blessed are You, Hashem, our G-d, Master of the universe, Whose world lacks nothing, and Who created within it beneficial creatures and beneficial trees to bring enjoyment to people.”

The more trees, the better…

The Birkhas HaIlanos is made during daylight hours of any weekday (not on Shabbos) in the month of Nissan (Sdei Chemed, Berachos 2:1 and Kaf ha-Chayim, 126:1).

The brachah is recited on seeing two different types of fruit trees, though saying it on seeing even one type of tree is valid. At least some of the blossoms should be open (Chida, Moreh b’Etzba 198).

Women are usually exempt from time-bound mitzvos. However, similar to a woman’s obligation to bring bikurim (first produce) to the Beis Hamikdash, this commandment is not considered “time-bound.” It’s a “season-bound” chance for both men and women to draw spiritual refreshment from Hashem’s renewal of the physical world.

Rav Abba taught: There is no greater revelation of redemption than that which the navi states: “And you, mountains of Israel, you shall give forth your branches and you shall bear your fruit for my people Israel, for they shall soon come.” (Yechezkel 36:8, Bavli Sanhedrin, 98a). How does the geulah resemble the blossoming of fruit branches? 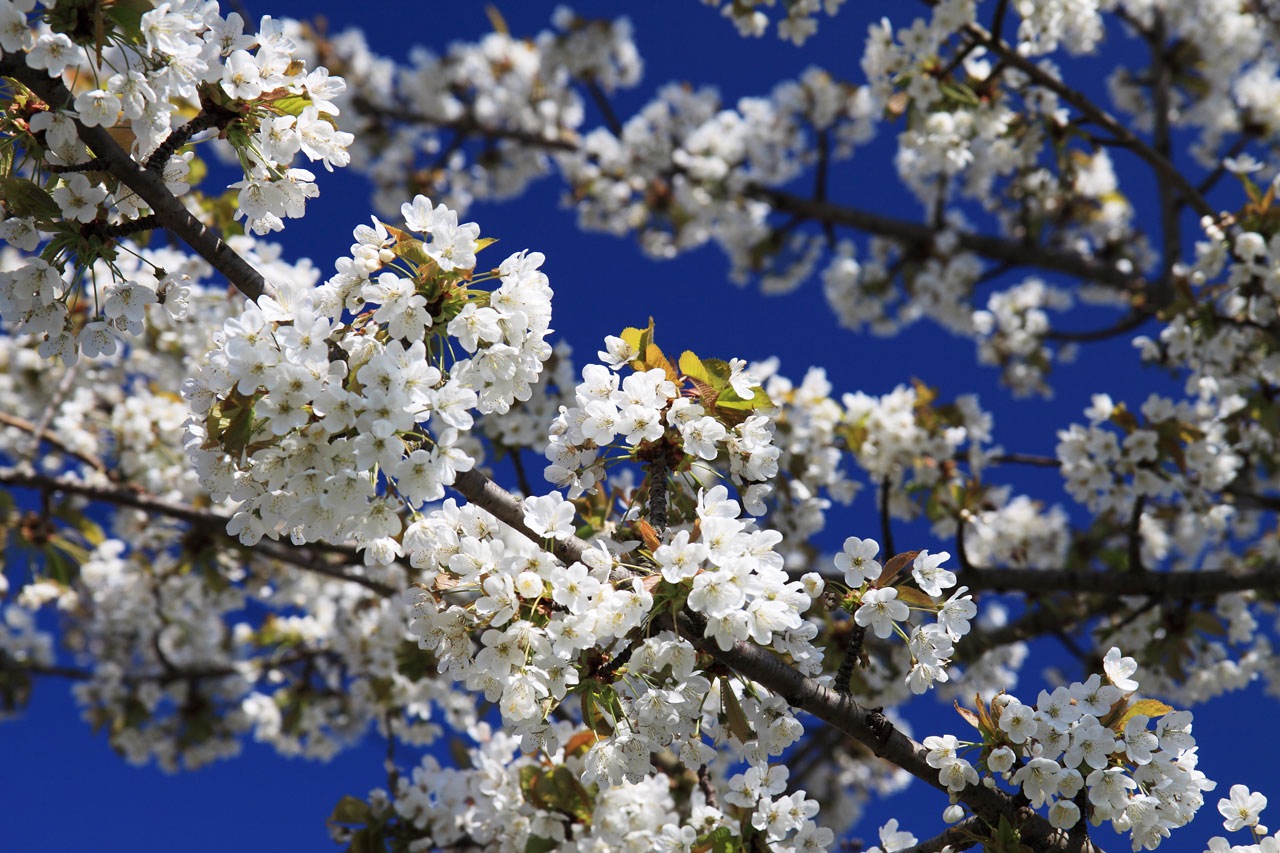 Is the World Lacking… or Not?

Rav Abba’s message is derived from the words of the brachah itself: “…Whose world lacks nothing.” How can we say this, when in the blessing “borei nefashos” said after eating, we thank Hashem for fulfilling the lack in His living creatures. This seems like a contradiction:  is there a lack or isn’t there?

Birkhas Hailanos holds the answer. This blessing shows us the difference between Hashem’s creatures and Hashem’s world. Creatures have a sense of lack – we experience hunger, thirst, or any other type of deficiency. But Hashem’s world itself has no lack.

This is the difference between galus — exile — and geulah — redemption. When we focus only on what we lack, we feel distant from Hashem – galus. When we focus on His provision of what we lack, we feel His Presence, His love – geulah. As we say in Lecha Dodi on Shabbos evening: “Karva El nafshi, ge’alah — When Hashem is close to my soul, redemption!”

Believing in Hashem only in thought is not enough.

If we don’t experience Hashem’s Presence through our physical senses, we’re still in exile.  To draw closer to Him, we vocalize Torah study, we pray, and we say blessings. Our voice is the bridge between the spiritual and the physical world.

“They shall inherit the Land forever; the branch of My planting, the work of My hands, in which I glory.” (Yishaya 60:21) The surge of new life in nature reassures us that ultimately nothing is lacking in our world, and in our lives. 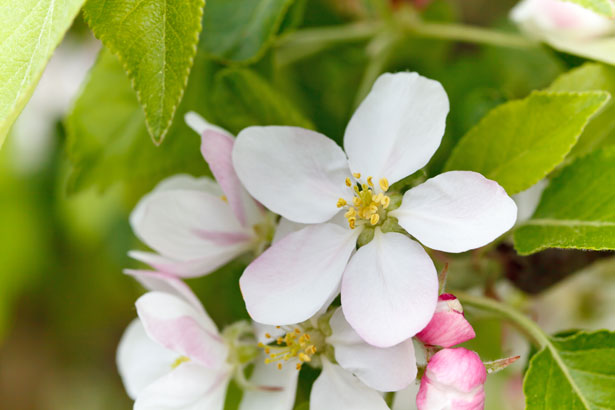 Each one of us has been “planted” by Hashem in the best circumstances for our soul to reach a feeling of closeness to Him. When we perceive His miracles of life and renewal “right in our own backyard” the darkness of exile recedes.