The History of Rebbe Nachman’s Grave Site in Uman

00:00 – Introduction – Rabbi Atlas.
03:23 – Rebbe Nachman journeys through Uman.
04:59 – Account of the Khmelnytsky massacre in Uman, 1768, four years before the birth of Rebbe Nachman. An estimated 30,000 Jewish men, women, and children were brutally tortured, murdered, and buried in two shallow, mass graves. They were given the chance to escape if they would give up their faith, but they all refused.
07:33 – Rebbe Nachman’s last Rosh HaShanah.
09:42 – The gathering for Rosh HaShanah in Uman after Rebbe Nachman’s passing. Reb Michel Dorfman’s efforts keep the minyan alive even through the years of Stalinist oppression.
10:38 – In 1965, the first group of Americans arrives to pray at Rebbe Nachman’s gravesite.
11:25 – Destruction of the Ohel (structure over the gravesite) by the Nazis.
12:55 – 1978-1979 – Rebbe Nachman’s grave site is slated for destruction in the Kremlin’s “Five Year Plan.” The Breslov community is alerted and Reb Michel Dorfman is appointed as its spokesperson to travel to the U.S. to try to save the tziyun.
16:49 – Reb Michel prepares for his mission by praying at the Kosel.
18:04 – Rabbi Nasan Maimon meets Reb Michel in New York in late May, 1979.
19:01 – Reb Michel Dorfman and Rav Nasan Maimon meet with the Satmar Rebbe z”l. Reb Michel recounts how he was the shaliach appointed to daven (pray) for the Satmar Rebbe in Uman about 15 years previously.
25:22 – Rabbi Dorfman and Rabbi Maimon meet with HaRav Moshe Feinstein z”l and receive his blessing for the mission to save Rebbe Nachman’s grave site, rather than have him moved.
27:37 – Reb Michel and Rav Nasan request help from the Lubovitcher Rebbe in saving Rebbe Nachman’s tziyun. The Lubovitcher Rebbe advises them to contact Rabbi Pinchas Teitz z”l. Rabbi Teitz offers to contact then-President Jimmy Carter via Robert Lifschutz, counsel to the President.
31:37 – Rabbi Aryeh Kaplan z”l is consulted and drafts the petition for Carter to present at the upcoming S.A.L.T. (Strategic Arms Limitations Talks) conference in Vienna where he will meet with Soviet Prime Minister Brezhnev.
33:52 – Reply received from the Kremlin – Rebbe Nachman’s gravesite will be protected!
34:58 – Rabbi Moshe Sherer z”l, Chairman of Agudath Israel of America, relates how Rebbe Nachman “repaid” the effort that Rabbi Sherer put in on behalf of the mission to save the grave site.
36:29 – Rabbi Pinchas Teitz and Rabbi Nasan Maimon travel to the Ukraine.
40:45 – Recent years in Uman, since Ukraine became independent. The account of Dr. Joyce Starr, and aide to former President Jimmy Carter. The expansion of the Rosh HaShanah gathering. 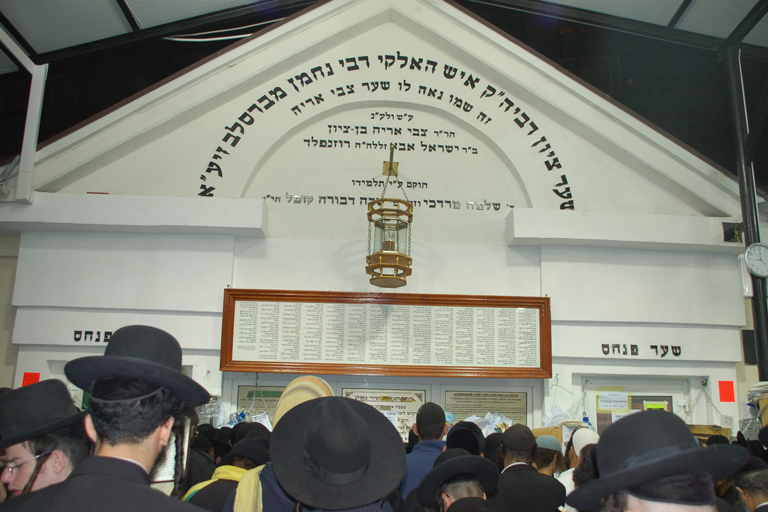 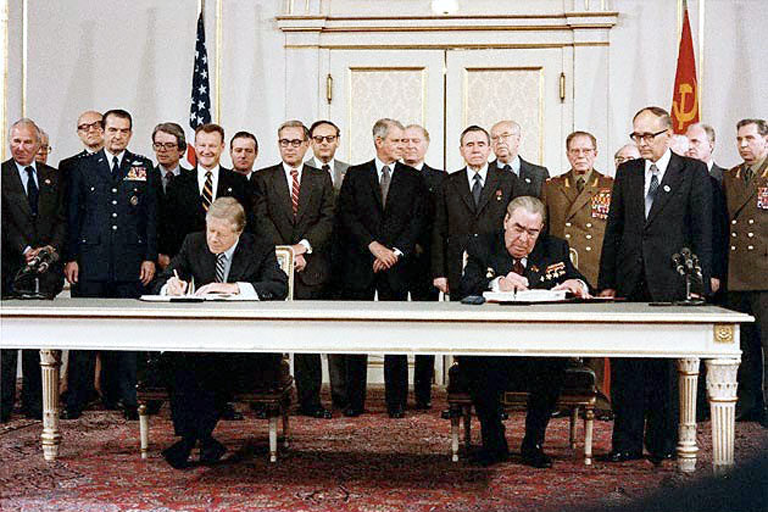